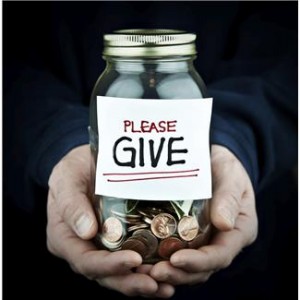 A donation letter is a document that informs a Non-Profit Organization or a Welfare Trust about the contribution made from a company or an individual. The letter states the details of the contribution which include the amount or on the project the money should be used.

The reason for the donation should be clearly written in the Donation Letter to Foundation. It should include the sources which were useful for the company to select the suggested NGO. The details should be clearly mentioned in the document to avoid any issues in the future. Also, a company or an individual should make it clear in the letter whether the company’s name or the individual’s name should be used in welfare events or not.


Posted by christian in Letters