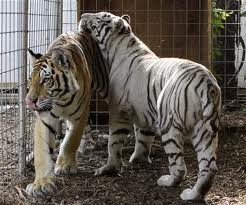 There is no shortage of animal lovers in the British capital, including the ones who love to have exotic, dangerous & wild animals on their premises. However, to have such kind of animals on your premises, residents of the British capital need to acquire an Exotic, Dangerous & Wild Animals Licence from their council. This licence is issued under the Dangerous Wild Animals Act 1976 that controls the keeping of specific kinds of exotic, dangerous and wild animals. However, this does not include the ones that can be found in pet shops, circus, zoo or places of experimentation (laboratories). Before issuing this type of licence, the concerned council ensures that it would not go against the public interest in terms of safety and nuisance. In addition to this a vet is also sent to inspect the premises before issuing of the  licence to the applicant.