Home » Arts & Entertainment » Paintings & Drawings » How to Paint Like Klimt 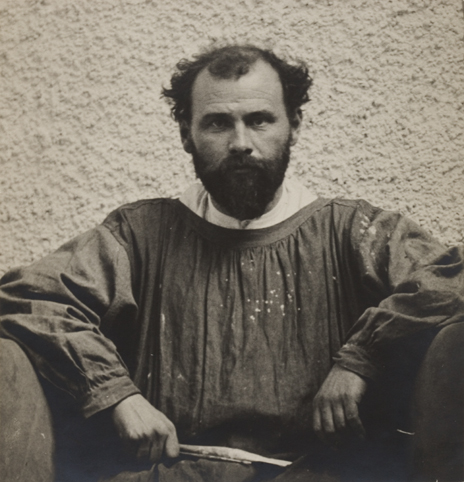 If you are an admirer of symbolic paintings then you must be familiar with Gustav Klimt. He was an Austrian painter who played a vital role in famous Vienna Secession Movement. Though, Klimt was criticised for his paintings of the female body but still this frank eroticism did not damage his calibre.

The symbolism and profundity in his work made him a real inspiration for many painters later. If you are one of those who want to carry Klimt’s style of painting then you will have to go through an extensive procedure.


Posted by eddy-gringo in Paintings & Drawings