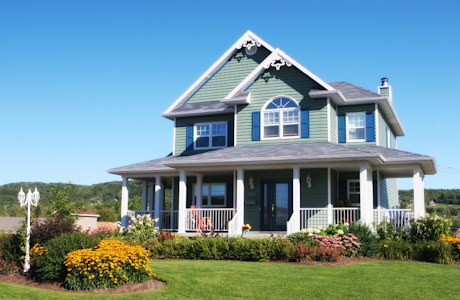 In the United States of America and other former British colonies, if a house was built between 1837 to 1901 then it is considered as a Victorian era house. During the Industrial revolution millions of Victorian houses were constructed.

However, people remodelled their old Victorian houses and one hardly finds traces of Victorian look in them these days. You can restore the historical integrity of your house with a little effort. Though restoring a Victorian home will be time consuming (may take years), end of the day you will love that traditional look.


Posted by elisha-rendell in Home Furnishings