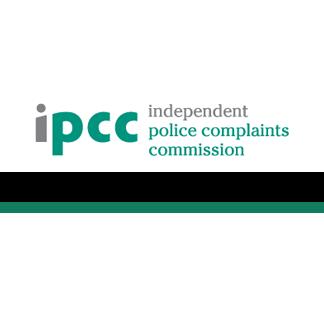 Independent Police Complaints Commission (IPCC) got it’s inception in 1st of April 2004 and replaced the Police Complaints Authority. The IPCC works under the Police Reform Act 2002 and monitors the police complaint system by supervising the complaints of people who are not satisfied with the way police has dealt with their complaints in England and Wales. Once complaint is lodged the complainents are given an update of the progress of the complaint once every 28 days. Most serious cases like the occurance of a death etc. are taken up and investigated by the IPCC itself.