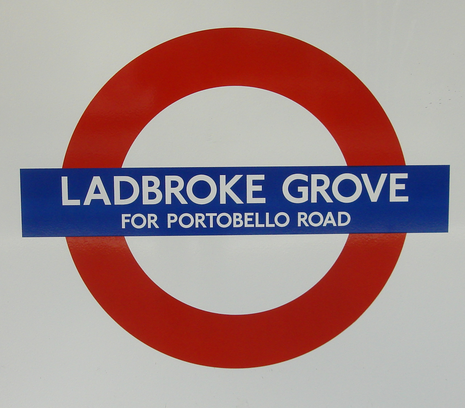 Ladbroke tube station runs through travel card zone 2 and connects Westbourne Park with Latimer road stations while travelling on the Hammersmith & City and Circle lines. Ladbroke tube station takes its name from the Ladbroke road located in the western side of London near famous Portobello Market. The station has undergone subsequent changes in names. First, when it was started in 1864, it was named as Notting Hill but when the Metropolitan Railway laid down an extension line from Paddington to Hammersmith, its name was changed to Notting Hill and Ladbroke Grove. With some modification in the metropolitan system, its name was changed again to Ladbroke Grove (North Kensington) but was finalised to Ladbroke Grove tube station in 1938. Now, the merchants of the Portobello Road Market are running a campaign to get its name renamed to Portobello Road Station. However, the station is a major stop for more than 6 million commuters and for high population of the nearby area. To serve such a big number of users, the station provides a number of facilities such as gates, payphones, help points, waiting rooms. It has single entry that is from the Ladbroke Grove road, which allows travellers to enter into ticket hall and then to return back to the road. Places to explore near Ladbroke Grove Tube Station.