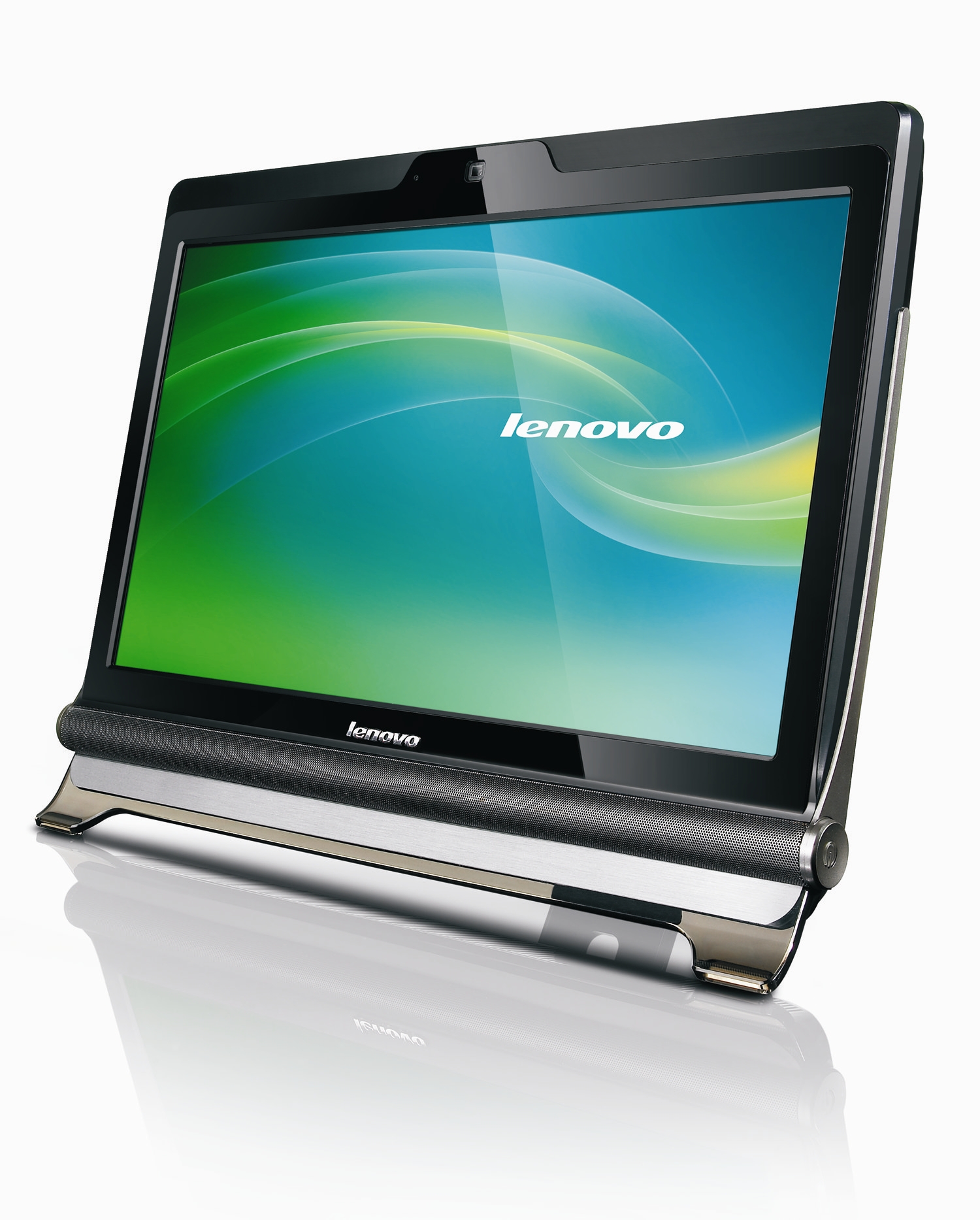 Lenovo jumps to No. 2 in global PC share on $29.6B in annual sales With home turf advantage, China’s Lenovo Group has emerged as one of world’s best multinational information technology and Electronics Company with their profits increasing by 60 per cent. More than half of Lenovo’s impressive income is generated from Lenovo’s laptop PC business that is flourishing with time.

Chairman and CEO Yang Yuanqing said, “With the emergence of multiple devices such as smart phones, tablets and smart TV, our [Lenovo] industry is entering the PC + era. Lenovo is focused on leading the PC industry, and building upon that leadership in the PC+ era.”

Mounding huge more pressure on their U.S. competitors Hewlett-Packard Co and Dell Inc., Lenovo is now No. 2 in global PC share on $29.6B in yearly sales. Dell has already announced their profits had fallen by 33 per cent as compared to previous year. Lenovo’s strategy of putting effort in dealing with falling consumer sales and slim product margins is the reason why they are ahead of rest of the firms.

An increase of 54 percent over the previous quarter is the result of Lenovo’s home market advantage. Lenovo was at fourth position during previous year but their success within one year is because they grasped 30 percent of the market, generating 39 percent of their overall sales from China alone.

Furthermore, they introduced cut-price systems that have been generally well received by the market. Whereas Lenovo’s performance does not essentially mean that the PC market is not waning. Their financial report does show that retailers can still make money whipping laptops and the typical desktop boxes.