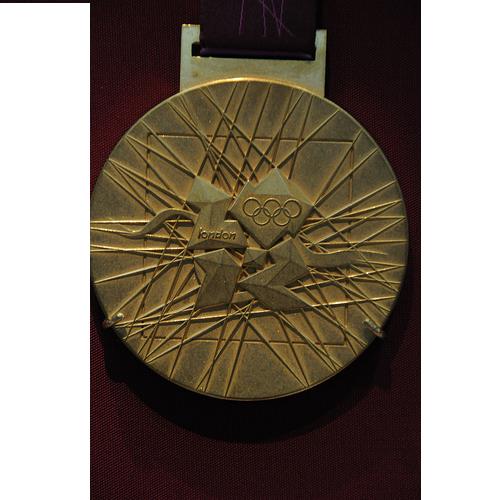 The modern Olympics games have been staged in different cities around the world every four years. In 2012, The Summer Olympics will be coming to London along with fans and athletes. London has played host to the Olympics twice before and has won the right to the games again this year. The city of London created the London Organising Committee of the Olympic and Paralympic Games (LOCOG) to oversee all aspects of the build up to the games. The British government has budgeted £5.3 billion for the construction of venues and infrastructure.

This has also been linked with a regeneration budget for parts of London which has been received positively by the public. LOCOG has tried moving away from previous Olympic pitfalls by devising plans that not only help uplift the economy of London but also deliver sustainable goals. This means that LOCOG used the existing buildings for the current games, and created new ones that can be used for other purposes after the games end. On one end this is expected to save money and on other, the Games are supposed to bring opportunities for Londoners to earn from Olympics.