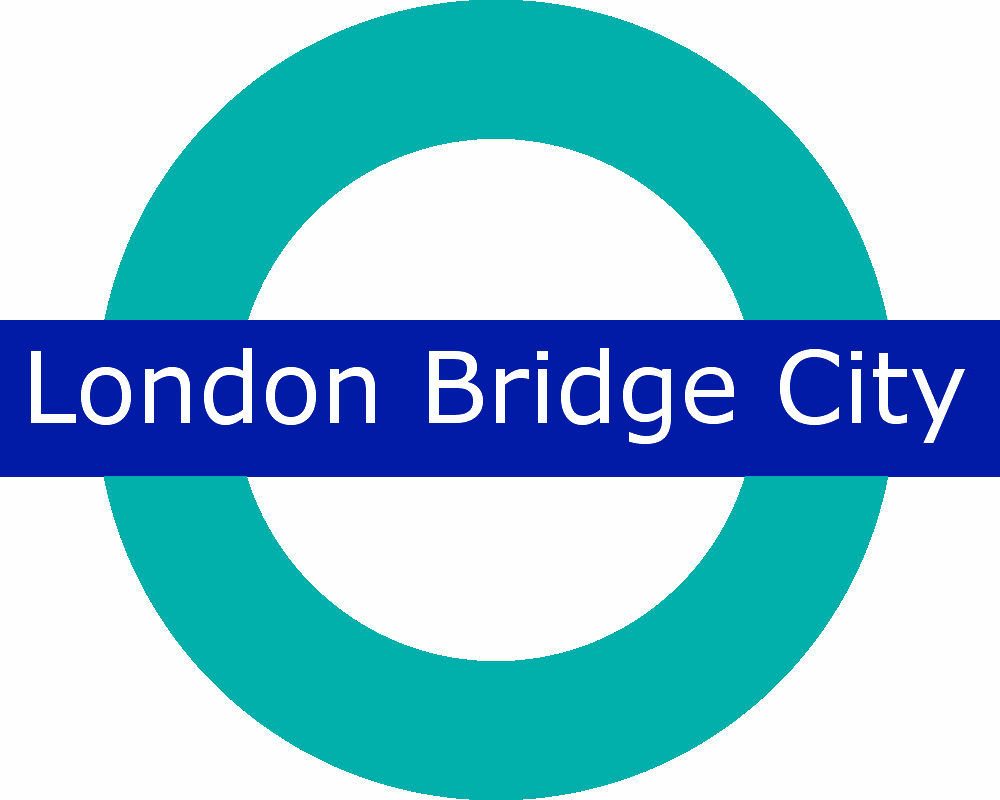 London Bridge City Pier that is also known as City Pier can be found on the southern embankment of the River Thames in the British capital, London. This structure was raised quite close to the famous London Bridge therefore it mainly serves City Hall, head offices of the London Assembly and City of London. The additional benefit of living around this pier is that it is not only close to different attractions and commercial area of the city. Moreover, in the future London Bridge City Pier will also serve the offices that are under development at present. As a result of that London Bridge City Pier is going to get even more busier than today.