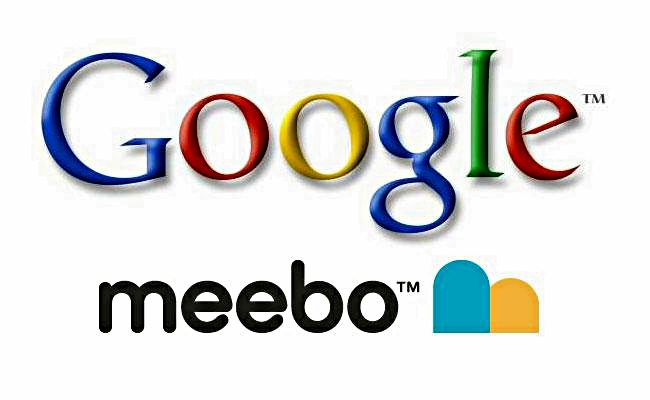 Meebo has announced that it will be shutting down many of its online products and services by next month on July 11. The announcement comes after Google acquired the tech company for 100 million dollars last week. The buyout was stated to be a move by Google to improve its Google+ service by utilizing the technologies that Meebo has developed. When the deal was announced, neither company mentioned the specifics of the acquisition nor made a statement of how many of Meebo’s employees would be absorbed into Google. With the recent news, many analysts believe that the deal was brokered so that Google could get the talent working at Meebo to develop their own Google+.

Meebo started off in 2005 as a start-up that was offering an online messaging service. Over the years the company expanded on its idea and added several different products and revenue streams, including products for marketing and social networks. However, most of these services like the Meebo Messenger, mobile apps and widgets will be shut down. The only service that will stay is the Meebo Bar which displays pop up ads and has generated enough profits for the company to have convinced Google to keep it. Meebo had developed into a well reputed company and had approximately 100 million active users per month. The company even had the drop on Facebook Messenger and had developed a mobile chat software that made communicating from mobile to PC easy.

The employees that worked on Meebo products will most probably now be diverting their attention to Google+. The newly acquired team will be helping create products that will be working on publisher tool for Google’s social networking platform. Their experience with Meebo should be an asset for the search giant and the main reason the company was bought. Meebo had 70 million dollars in funding before it was bought and many believe the 100 million dollar price tag makes this an underwhelming investment return for the supporters of the startup.