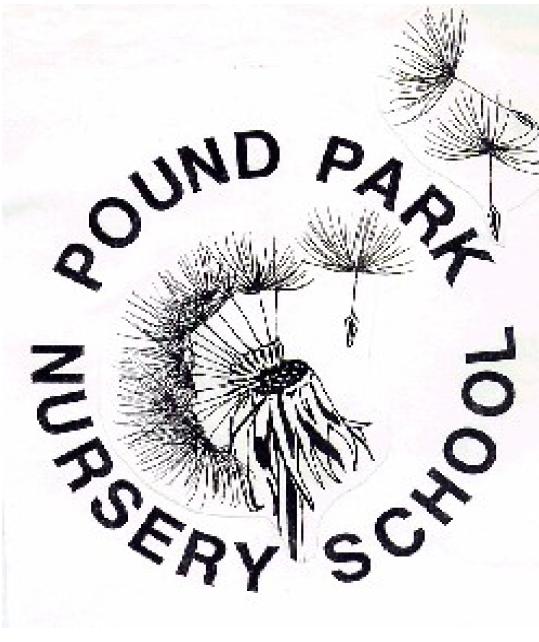 Pound Park Nursery School was opened in 1944 and it was started to facilitate children of those parents who were busy in the War effort. It is a maintained school and children center which is run by the London Borough of Greenwich. The school proved itself through its impeccable performance and it is considered a model school of good practice for the education of children aged 3 to 4 years. It served 60 years as a nursery, but in 2004 a new unit was started for babies and toddlers and in 2006, a family room was added and it became a children center. The basic motive of this organization is to provide a better start of life to children and encourage them to become confident and independent. If you want to see positive changes in your children and want to develop their skills, then Pound Park Nursery School is the best to do that!