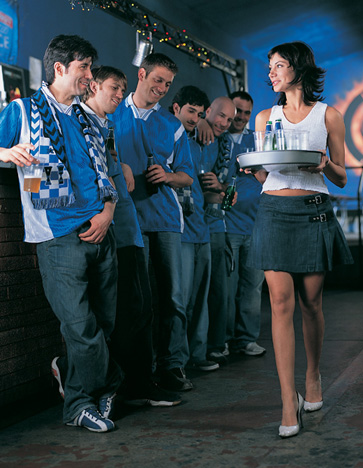 It is difficult to argue over the fact that a man and woman are made for each other. Living without a partner of the opposite sex would make life seem pretty dull and push a person into loneliness. Humanity would also cease to exist if a man and woman do not have sexual relations.

With so many men in the world, a woman does not have a great deal of trouble in getting a man for herself. However, finding the right man and winning him over is not as easy as one would think. Men are not the smartest creatures in the world, which is why a woman has to play smart in order to attract the man they desire.


Posted by zane in Family & Relationships