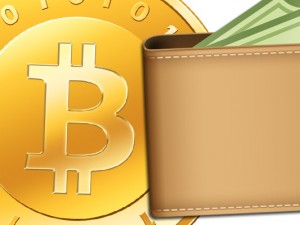 Bitcoins are a new and amazing currency used to buy and sell things online. The technology behind the coins was created by a guy that goes under the alias Satoshi Nakamoto. The currency has gained a lot of popularity. There are very many merchants that accept bitcoin as a valid way to pay for goods and services that they offer. Bitcoin is now seen as a real currency all over the world as many shops accept it as well as them moving on to ATM machines so you can take out fresh bitcoins just like you were taking out cash… its sort of becoming like a gold mine with a huge spike as demands increase for these bitcoins by the day… it is the worlds leading online currency at this minute, many people at first didn’t believe in it but when everyone jumps on the bandwagon and takes it as the real thing then… you better jump right on before its too late, you know what they say about early adopters – they always gain.