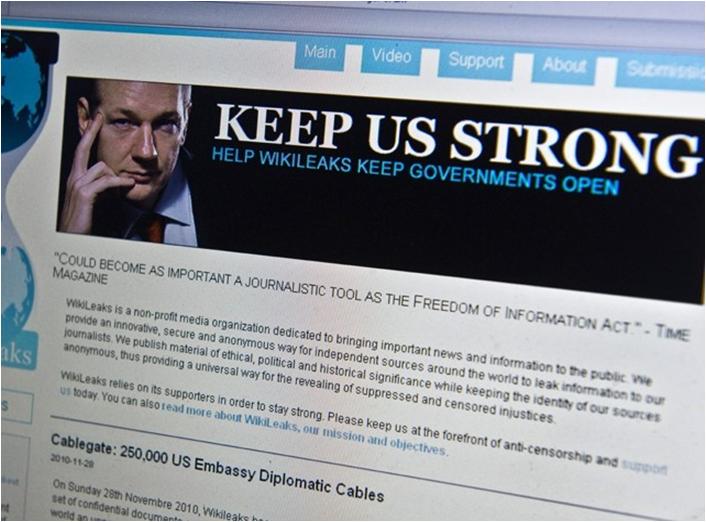 Whistle blower website WikiLeaks is in dire need of funding in order to run its operations. The anti-secrecy group said that it needs a million Euros to “effectively continue its mission.”

Last year in December, the website had $983,600 in the bank, which has now dropped to $120,000 by the end of June. According to WikiLeaks, the site is expected to bankrupt in the coming months.

The massive dwindle in the capital is not necessarily a result of its supporters losing interest. Instead financial giants Visa and Mastercard had jointly blockade the website from receiving donations from its supporters. Some analysts said that it seems to be a backlash from the United States government. However, WikiLeaks said that it is back and open for donations.

Funding to WikiLeaks were banned by Visa, Western Union, MasterCard, PayPal and Bank of America after it started revealing around 250,000 secret U.S. official cables in 2010.

“Against this background, WikiLeaks is launching a new payment gateway, designed to work around the blockade,” WikiLeaks said in a press release.

In order to help WikiLeaks fight against the blockade, FDNN – a nonprofit organization – decided to offer its services to the website. FDNN’s president Benjamin Bayart said that donors can process their payments though French National Banking System, Carte Bleue, instead of using the service of Visa and MasterCard.

WikiLeaks is also planning to take legal action against Visa and MasterCard. According to Julian Assange: ”Let them shut it down. We’re waiting. Our lawyers are waiting.”

Meanwhile, WikiLeaks founder, Julian Assange is hiding in the Ecuadorian embassy in London where he is seeking political asylum in Ecuador. He is also wanted in Sweden’s court over sex allegations. He is charged in a rape case of one woman and sexual harassment of another during his visit to Sweden two years ago.


Posted by johnross in Websites