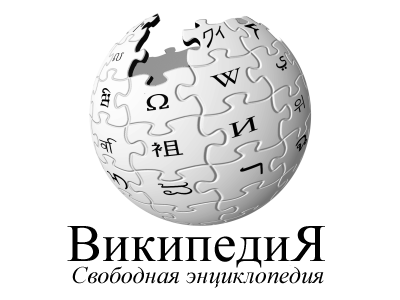 On the 10th of July 2012, the popular free information providing portal Wikipedia closed its Russian Language site and it went into darkness for 24 hours. The closing of this site was actually a protest at a bill which will grant the government permission to blacklist certain ‘unethical sites.’ The bill was reviewed in the Russian Parliament on Tuesday.

According to lawmakers, the actual aim behind designing this bill is to protect children and young generation. The sites which show child pornography, information about drugs and which promote teenage suicides will be blocked.

On the other hand, human rights activists and internet users disagreed and said for the government, the scope of law is too wide to individually decide which site has to be blocked. Human Right’s presidential council is strongly opposing the action of passing this legislation during the current state.

No public comment has been passed by the Kremlin yet, however the members of Putin’s party are among those who wrote the legislation.

Despite hacking attempts on anti-government activists and media bodies, the government has allowed unfettered political discussions

No doubt the bill has increased the level of online protesting and many are appreciating Wikipedia’s action. On Tuesday it was observed that on Twitter “RuWikiBlackout,” ”Wikipedia,” and “Law No. 89417-6,” were the top hash tags in Russia.

Few are assuming that this action was designed to check public’s response and give a word of warning to anti-government bodies which are involved in conspiracy activities online.

Anton Nossik, a popular Russian blogger and the director of SUP – an Internet holding company – said that, “The reality is that they are testing to see how to adopt such measures in the future … For the past 12 years I was sure that the Russian government was smart enough not to censor the Internet. Now they are scattering any doubt that Russia is on the path of government regulation that is senseless and ruthless,”

After shutting down Wikipedia’s Russian Language site users will not be able to express their views about the law and get in touch with the parliament representatives, since it was widely used for such purposes.

Visitors of Wikipedia will see a bold black strip on the logo along with a detailed message explaining the reason.