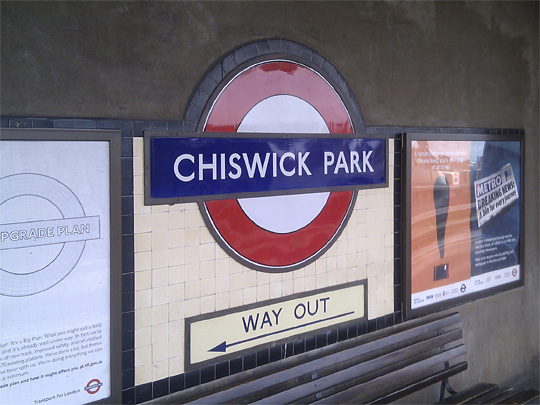 Chiswick Park tube station is located in Chiswick west of London, which was opened in 1 July 1879 by Metropolitan District Railway. The station is one of London underground stations which have 2 platforms, 3 fare zones. Its Local authority is London Borough of Ealing and served by underground District line between Acton Town and Turnham Green stations. The original name of the station was Acton Green but in 1889 it was renamed Chiswick Park and Acton Green after the adjacent of Acton Green Common. The station was utilized by electric traction in 1905 and in 191o the present name Chiswick Park tube station was given to the station. The station was renovated in 1931 to 1932 and the new station was deliberated in new European style, which was designed by the Charles Holden. It is one of the busiest station that’s why a number of businesses have taken place in its surroundings, which can easily be located in a 1 mile radius. Places to explore near Chiswick Park Tube Station.