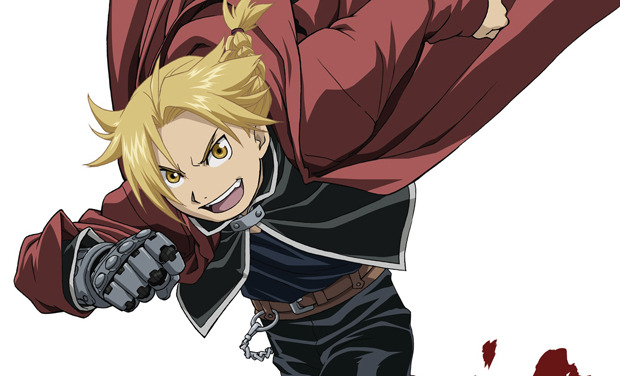 Manga-based anime are not just immensely popular in Japan, but in fact enjoy a colossal fan-base around the globe. With the Internet making  Japanese shows more accessible than ever, the popularity of anime has risen to new heights.

At first glance, both anime seem to be one and the same, featuring the same characters and following the same storyline, which is hardly surprising as they are both based on the manga that goes by the same name. It is not uncommon to come across the perception that Fullmetal Alchemist Brotherhood is a remake of Fullmetal Alchemist. This perception, however, is incorrect. Even though the two series can be considered sisters, there are neither a remake of each other, nor are they  sequels.

The difference between the two anime becomes quite evident once a person reads through the entire Fullmetal Alchemist manga, and then watches the two anime.

Another thing that sets Fullmetal Alchemist Brotherhood apart from its counterpart is that it features much-better animation. The characters and graphics are brushed-up, thus giving a more solid feel to them as compared to the older series.