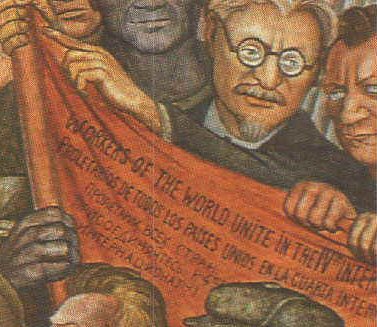 Socialism is a system in which state is sovereign and everything is owned by it. While democracy is a form of government where every citizen is eligible to participate (directly or indirectly) in the proposal, development and establishment of laws.

Socialism promotes the concept of collective ownership of a state’s means of production or resources, while in democracy people of a society are interdependent on each other and production is privately owned.

The former is a dogmatic system in which people are forced to follow the core principles set by the state, while the latter is scientific, that is it is always open to change. Laws and principles can be changed or formulated according the need and situation.

Both socialism and democracy are in pursuit of welfare for all, with the socialist government aiming to establish happiness for all, while the democratic government aims to enable everybody to be happy in his/her own way.

Socialism is a restrictive, metaphysical system while democracy is a libertarian and an empirical system. The former is emotional and destructive, believing in war, while the latter is reflective and constructive, believing only in peace. Moreover, socialism believes state is sovereign and it should be the sole monopolist, while democracy recognizes no sort of sovereignty and proclaims to abolish monopolies, both public and private.

Socialism has faith in cataclysm, while democracy believes that only free and fair individual efforts can lead to social progress. The former wishes that everybody in the country should be a proletariats and wishes to confiscate everything away from individual possession. While the latter negates and condemns the concept of proletariats, wishes all and sundry to be a proprietors and proclaims to leave everything in possession of its owner.

Socialism intimidates with dictatorship and makes the citizen the subject of the government, while democracy promises liberty and proclaims the state is the employee of the citizen. The former believes labour pains are necessary for the birth of a new, cultured world, while the latter proclaims that real progress is the one that does not cause suffering to anyone.