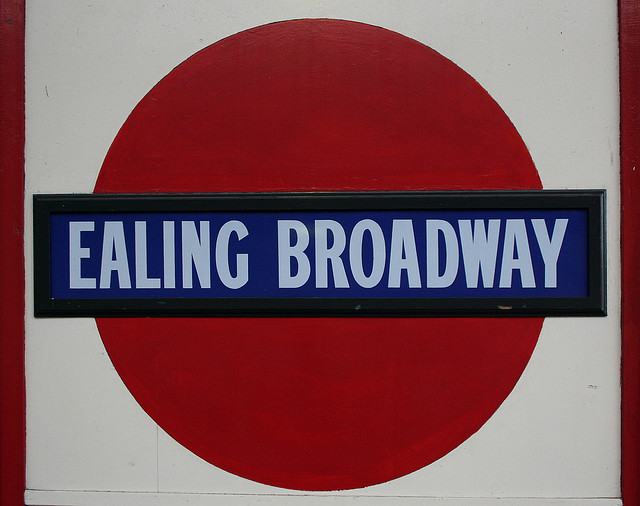 Ealing Broadway tube station is an EastWest combined station of National Rail and London underground in the west of Ealing, London. National rail provides their services from four Great Western Mail Line platforms, and London underground provides their services from three District lines and two Central lines platforms. This combined station has 9 platforms and 3 fare zones and is managed by First Great Western. On the District line, the next station is Ealing Common and on central line, it is West Acton. Great Western Railway opened its tracks from Ealing Broadway in 1838, Metropolitan District Railway (MDR) started its services in 1879, which created the connection between two stations and Central London Railway (CLR) stared its services in 1920. The station has entrance and exit to the ticket hall through The Broadway and Haven Green, which can be accessed through the car park. This ease of access is coupled by different facilities that are provided which include; disabled car parking, lifts, wheelchairs, push chairs and journey planning for deaf, blind, or mentally impaired passengers, to name a few. Places to explore near Ealing Broadway Tube Station.