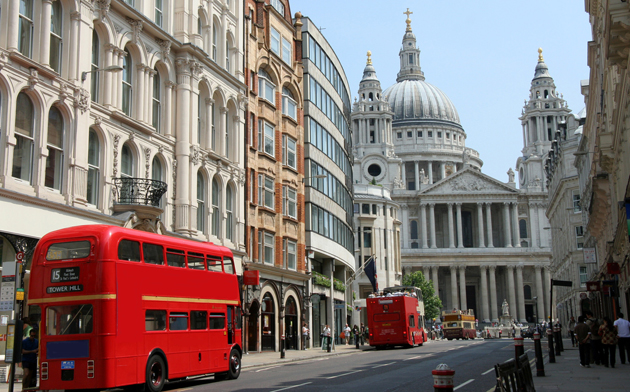 Located 95 miles (153 km) northwest of central London, Coventry is a metropolitan borough and the 12th largest city in the UK. Situated in the English county of West Midlands, Coventry is replete with beautiful buildings, architecture, and several sites of interest, such as the Coventry Cathedral and the football stadia in the city. In addition, the city has also been a site of interest after the World War II, during which it was heavily bombed, and after which it formed a twinning relationship with a variety of cities in the world, among them the Russian city of Volgograd.

Owing to its history and the variety of landmarks it contains, the city is considered ideal for tours and trips. If you happen to be in London and have a couple of days to spare, you might consider going down to visit Coventry. The distance is not too far, and can easily be covered in 1 hour and 49 minutes by car – this makes it an ideal destination for family trips by car. Do not forget to bring along important items like maps and the route plan, all of which you will need during your trip. In addition, it is also a good idea to study the map beforehand, in order to make sure you have a good idea about the directions, and where you should be going. If possible, you can discuss the route with an experienced traveler – however, if you are unable to do this, or if you do not have a private car you can utilise for the trip, there are a variety of travel advisers you can contact in order to arrange a tour or trip from London to Coventry.