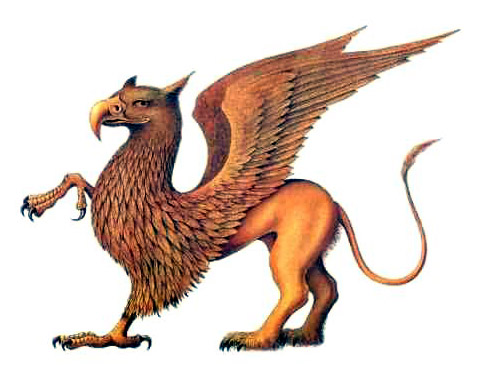 These majestic mythical creatures are also known for their role as guardians of treasures and priceless possessions.

If you wish to draw a griffin, you will have to rely on your imagination, as that is precisely what others before you have relied upon while making a sketch of the mythical creature. You may use the internet to search for an image of a griffin, but that would only limit your creativity.


Posted by zane in Paintings & Drawings