Home » Services » How to Register for a Civil Union in Vermont 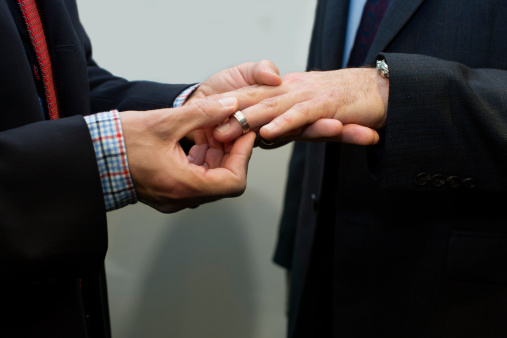 A civil partnership, also referred to as civil union, is a legal form of partnership that enjoys the same benefits as a marriage. This term is mostly used in developed nations and it attempts to provide recognition to people who are unmarried but of the same sex. In developed nations, it is often considered beneficial to index for a civil union in Vermont, if you have been involved in a long-term relationship. This helps the people in enjoying same tax benefits as a married couple, and it also takes the relationship to the next level.


Posted by vincent-chase in Services