Home » Services » Google TV Will Launch in UK in July 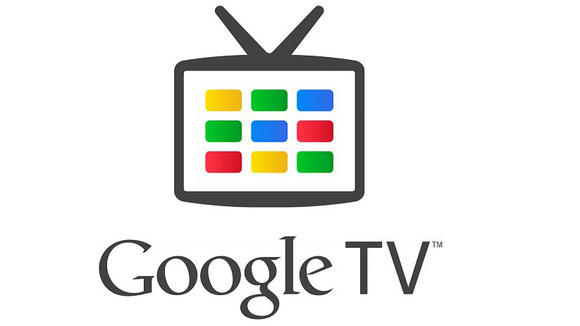 Google and Sony have decided to make a partnership to launch Google’s interactive TV service outside the U.S. for the first time. The set-top box will enable people to browse the internet with the help of their television, as well as access a wide variety of specially designed applications.

This device will come with a price tag of around £200 when it will release in next month in competition with Apple’s own TV box.

Apple TV is already working in the UK, and its current price is £99.

Sony said in a press release that they are going to launch their Google TV product, also known as the NSZ-GS7, soon in different other countries of the world including Australia, Germany, Canada, France, the Netherlands, Mexico and Brazil.

“Entertainment content is available through so many channels and sites, and Google TV helps consumers easily find what they want to watch, listen to or play with the freedom of the internet and using the familiar Chrome search engine technology,” said Gildas Pelliet, Sony’s European head of marketing.

According to Gildas Pelliet, the deal between the two companies extended the manufacturer’s current relationships with Google which saw it distribute number of Android mobile and tablet devices.

The device will also include a Blu-ray version, which will probably cost around £300 when it will launch later this year.

In order to control the box, a dual-sided remote will be provided along with a full QWERTY keyboard. Just like Apple’s offering, Google TV will also be controlled with the help of a Smartphone.

Google’s decision to move into the internet-connected TV market pits it against current devices from manufacturers including LG, Sony, and Samsung.  Its devices have faced a severe criticism, as they were considered too expensive, and several TV networks blocked the U.S. only service from accessing their web content.