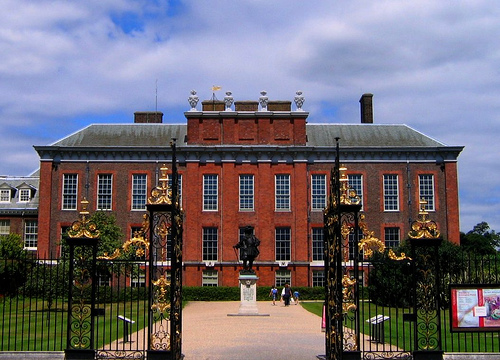 The Kensington Palace is located in the Royal Borough of Kensington and Chelsea. This building has been serving as a Royal residency since its establishment in the 17th century. Initially the palace was referred as Kensington House but it was later renamed as the Kensington Palace. After the completion of its construction, the building has been extended twice according to the Royal family’s requirements. The venue is open for public and it must be mentioned that Historic Royal Palace is managing the entire process of safety without taking any funds. On the other hand, Royal Household is responsible for looking after private accommodation and the offices present within the Palace.