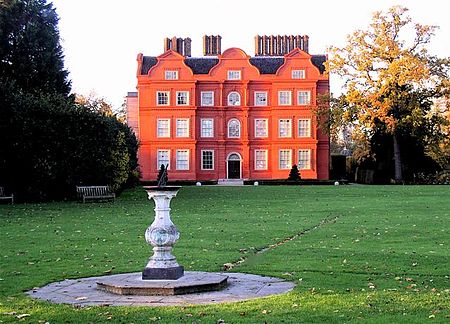 Kew Palace is an elegant British Royal Palace which stands tall in Kew Gardens right on the banks of River Thames in London. In past, there were four Royal Palaces situated in the Kew area; three of them were known as Kew Palace, whereas the name of the fourth one is not mentioned in any records but it is known to be also called the Kew Palace. Three of them have not survived, whereas the one which was once known as Fourth Kew Palace is still open for visitors. The Historic Royal Palaces, which is an independent charity, takes care of this Palace by making use of the funding issued by the Crown or British Government.