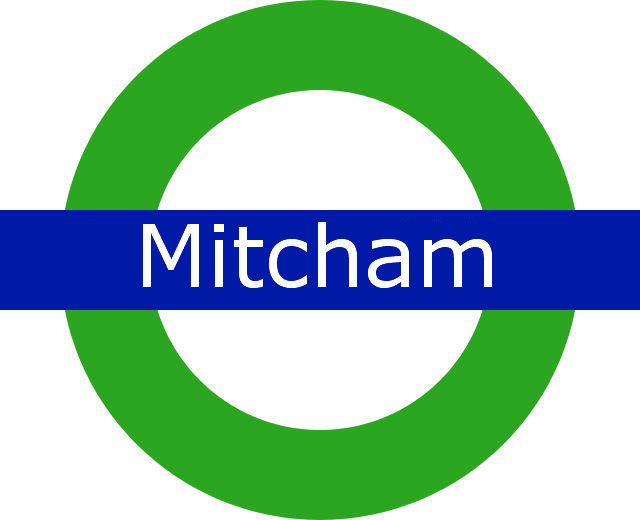 Mitcham is a Tram Stop that can be found in the London Borough of Merton. This tram stop does not boast as many passengers as the other stops do, simply for the reason that in its vicinity has more parks, clubs and gardens rather than residential or office sites. Earlier this site was used as a rail station and was known by the name of Mitcham railway station, but it was closed in 1997. Then, in 2000 Tramlink reactivated this spot and named it Mitcham Tram Stop. Today this modern stop is operating with twin platforms that are accessible by ramps provided at both ends. This tram stop covers Tramlink Route 3 so the passengers can travel between Mitcham Junction and Belgrave Walk from this point.