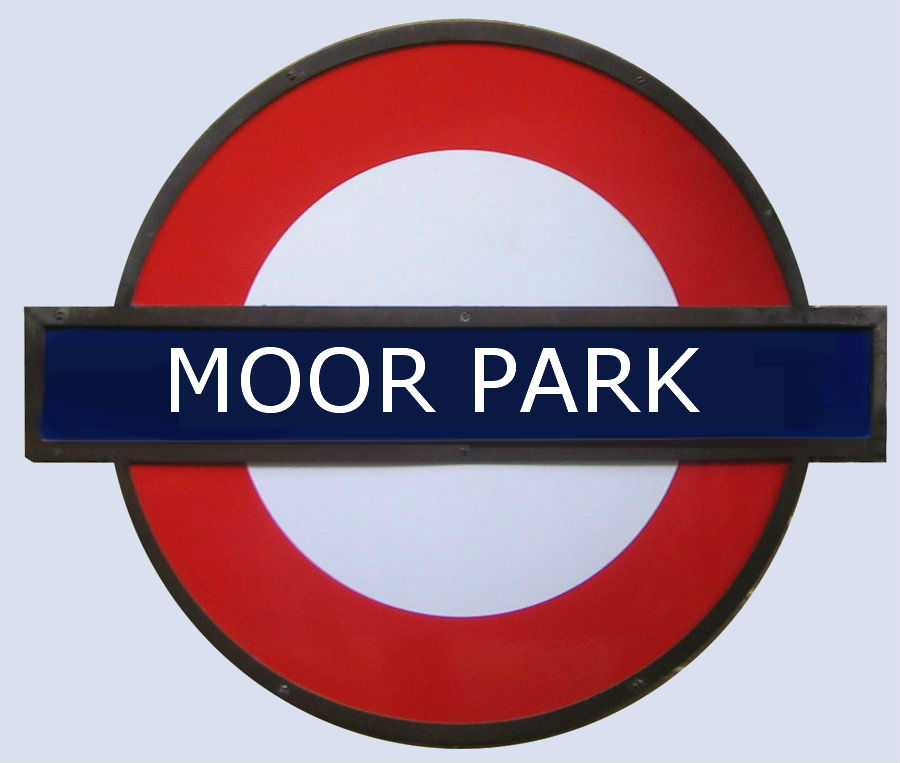 Moor Park tube station is at the junction of Amersham and Watford branches of Metropolitan Line and is located between Rickmansworth, Croxley and Northwood stations. It was opened in 1910 as Sandy lodge, but was later renamed Moor Park & Sandy Lodge in 1923 because it lies between Moon Park and Sandy Lodge golf course. In 1925, all trains were utilized by electric traction and an extension was opened to Watford from Moor Park & Sandy Lodge and Rickmansworth. The original name Moor Park was given to the station in 1950, and it was renovated for the first time in 1959. The station is not as busy as other underground tube stations are in London, but it has various facilities for travelers like telephones, vending machines, toilet and better car parking. The station has its main entrance to the ticket hall from Sandy Lodge lane and travelers can also use the entrance from South Approach to enter the ticket hall and the same halls are used for exit. Places to explore near Moor Park Tube Station.