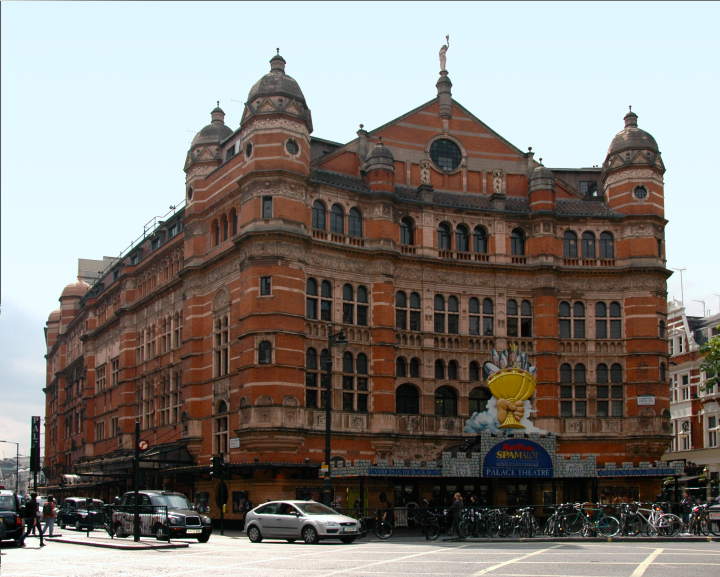 In Cambridge Circus there is red brick building, known as Palace Theatre. Since a very long time this theater is serving its purpose as a phenomenal entertainment provider. In 1888 the foundation stone of the building was laid by Richard D’Oyly Carte’s wife Helen. English Heritage declared this theater as the Grade II Theater, in June 1960.

In April 2012 the building was sold to Nimax Theater by the Really Useful Group. Currently this venue is running successfully and performing all possible tasks to showcase the emerging talent as well as highly qualified theater actors. Whether its comedy, serious or a musical genre, the shows staged at Palace Theater are known for their quality and class.