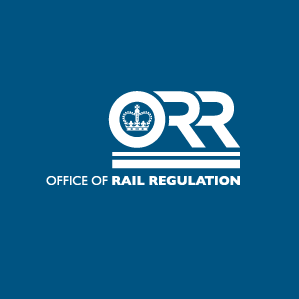 The Office of Rail Regulation (ORR) is a non-ministerial department of the United Kingdom government. However, still it is a constitutional board that possesses both safety and economic regulatory power in order to manage the railway network of Great Britain. The ORR was established back in 2004 on July 5 under the 2003 Railways and Transport Safety act that replaced Rail Regulator. At present the ORR is running under the supervision of 8 board members, who are directly recruited through Secretary of State for Transport. Under the administration of these 8 board members nearly 320 people are working in ORR and its headquarter can be found in British capital.