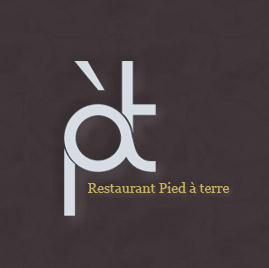 Pied a Terre is located in west London in the heart of Fitzrovia. The restaurant is managed by and is part of Group Pied which also owns L’Autre Pied and Pied Consultancy. The group has seen great success in the last decade. L’Autre Pied which is the sister restaurant of Pied a Terre, has gained the reputation of one star Michelin. Pied Terre itself, was established in 1991, initially the restaurant was managed under the guidance of David Moore and he was later accompanied by Marcus Eaves in 2011. The restaurants have been awarded with so many awards and certificates and the very first one it got was the Michelin star in 1993 and in 1996 it became two star Michelin restaurant. The restaurant offers high quality dining services and is worth visiting.