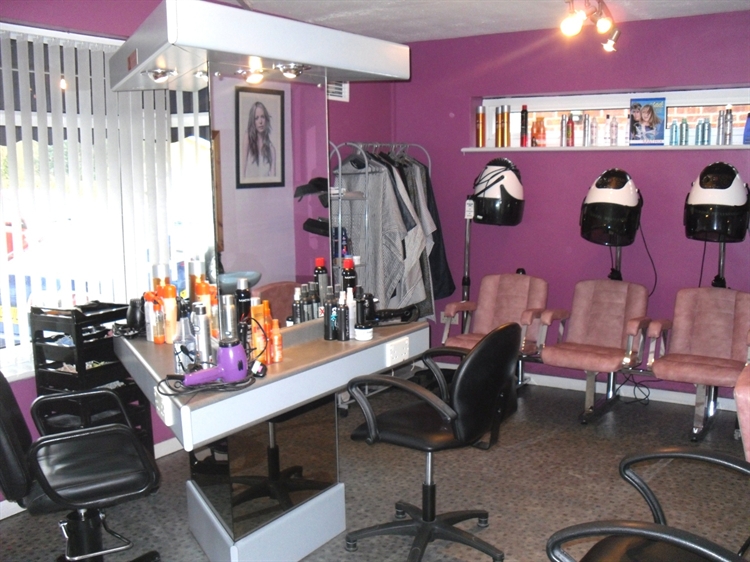 Regent’s Park tube station derives its name from the nearby Royal Park of London and is served by Bakerloo Line, being in travel card zone 1. Even though Regent Park itself has a long history, the tube station was only opened in 1906 by Baker Street and Waterloo Railways. Interestingly, the underground station has no surface building like other tube stops built in the area. This is why lifts and stairs are required to make it to the platforms below ground. In 2006 and 2007, the lifts were closed while some necessary renovations and upgrades were performed. Today the station has various facilities for travelers which include telephones, vending machines, lifts, induction loops, and assistance for deaf and blind passengers. The station has its main entrance from Marylebone Road, which is only a few feet away from the main attraction of Regent Park. Regent Park itself is very large and contains the London Zoo, numerous sporting facilities and many beautifully tended gardens. Places to explore near Regent’s Park Tube Station.