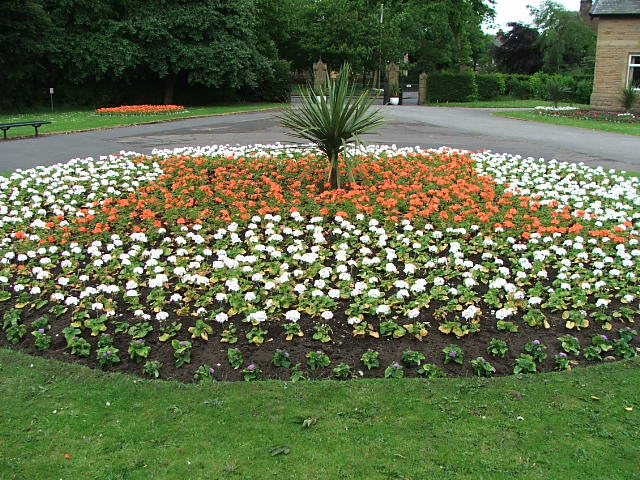 The distinct Edwardian red tiles of Tufnell Park Tube Station are seen by the 3.69 million people that pass through the underground station annually. The tube stop, which connects Kentish Town with Archway using the Northern Line, was inaugurated in 22 June, 1907. Even though, there were minor upgrades over the year, the station served the public with its two platforms and original building for several decades. However, in 2004 the London Underground authority renovated the tube station completely, providing a new communication system and ceiling along with a new building. Since then, Tufnell Park Tube Station boasts two new lifts, payphones and ticket halls services. The revamped station has one entrance and two exits. You can enter into the main ticketing hall from the Brekcnock Road, while it also has an exit pathway towards the Brecknock Road.The Station also provides an exit towards Tufnell Park Road.