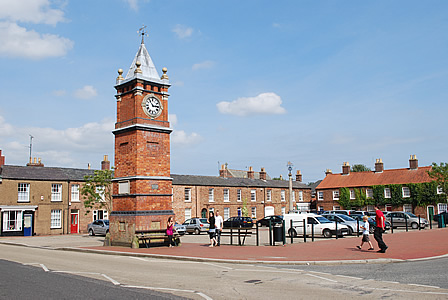 Travelling through Circle and Hammersmith & City Lines, the Latimer Road Station connects Wood Lane and Ladbroke Grove stations. Officially, it operates in the area of North Kensington and lies within Travel card zone 2. The station derived its name from Latimer road, which is interestingly located about 500 meters away from it. Furthermore, the tube station started its operation on 16 December 1868 as a junction between Hammersmith & City Railway and West London Railway. It has also underwent certain modifications but remained on the same track until it was transferred to Hammersmith & City Line in 1990. Currently, it serves about 2 million commuters annually and is providing a single entrance and exit point, which is from the Bramley Road. However, it is also providing different services such as ticket halls, gates, payphones, help points and waiting room along with other facilities that are available within a mile’s proximity to it. Places to explore near Latimer Road Tube Station.