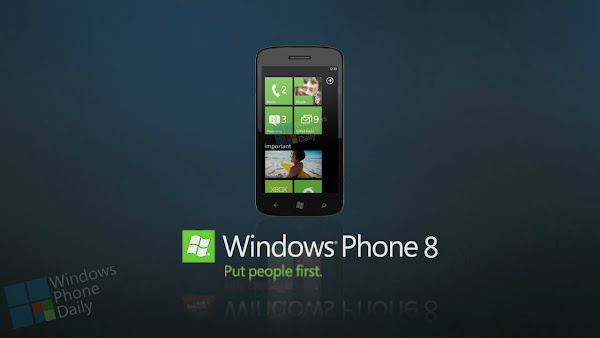 After the launch of Apple’s New ioS6, all eyes are on the upcoming Microsoft’s ever-advancing Windows Phone Platform.  The software giant is going to deliver consumers a preview of what to expect with Windows Phone 8 on next week. Just like the speculations and reports that were revealed before the Apple’s Worldwide Developer’s Conference, some details have also started to leak regarding the upcoming Windows Phone.

Nokia, which left behind its Symbian OS while making a big push with the Windows Phone Platform, is now expected to bring its own Maps that will be a replacement of the current Bing Maps. However, Nokia’s Maps service will be compatible with all phone devices, not just its own branded Smartphones.

By integrating Nokia system into Windows platform, it will have a 3D navigation and hardware acceleration, which will be obtainable on every Windows Phone-based device. Previously, there were some reports that by using platform’s map feature, Nokia branding will be introducing in all Windows Phone devices.

Earlier this year, Nokia CEO Stephen Elop said that consumers will start seeing “the word Nokia on a map that you get form Microsoft properties over a period of time,” and last month Microsoft said that Bing Maps users now get Nokia powered traffic results, which are available in 24 countries on Bing Maps.

The two companies are working together to bring Nokia services into current Microsoft products. This news comes after Apple revealed yesterday that it would be dropping Google maps from its own mobile device operating system. However, recently Google has announced 3D map updates in its own mapping solution as well.

The Windows Phone conference will start on June 20th, and should give the fans a preview what the Microsoft has been working on behind closed doors. It is also expected that the software maker will come up with improved performance for multiple core processors.