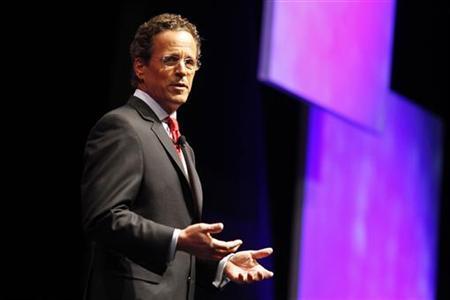 Just a day after resigning as CEO from T-Mobile USA, Philipp Humm has been appointed as a Chief Executive of the rival Vodafone in Europe. T-Mobile is considered to be the fourth-largest wireless carrier in the U.S.

Jim Alling, the COO of T-Mobile USA, will work as an interim chief executive.

He will be heading the company in Northern and Central Europe for areas such as Germany, Britain, Turkey, Romania and the Czech Republic. Humm will start working with Vodafone from October 1.

“Our new regional structure will underpin our strategy focused on meeting our customers’ long-term needs, and Paolo and Philipp will be strong additions to the Vodafone Group Executive Committee,” Vodafone Group chief Vittorio Colao said.

Humm has extensive experience in the mobile industry, particularly in the European region. He served as a CEO of T-Mobile Germany and Chief Regional Officer in Europe for T-Mobile International. During his period, he led efforts to sell the company to local competitor AT&T. However, regulatory authorities in United States moved to block the deal because it would have been anti-competitive.

“Philipp Humm has given the company some important initiatives over the past years,” said T-Mobile USA. “Under his leadership the cost situation at T-Mobile USA has vastly improved and he led the company during a difficult phase regarding the planned merger with AT&T.”

Deutsche Telekom, CEO Rene Obermann, appreciated Humm for his contribution to the company. He was vigorously involved in performing important tasks such reigning in costs and steering the company through the ultimately unsuccessful AT&T merger discussions. In order to take his place, Obermann said: “Now we need somebody who can convert initiatives into market succcesses.”

T-Mobile USA has found it difficult to attract customers as compared to its competitors AT&T and Verizon Wireless. On the other hand, Vodafone has been flourishing in Europe on a good pace.