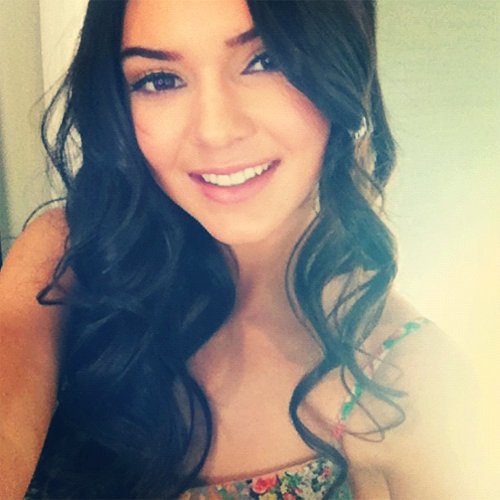 Kendall Jenner is an American star who is not only a model, but also a brand ambassador for the Seventeen Magazine. She became famous after she appeared on the reality TV show “Keeping up with the Kardashians”, which she basically shares with her family. She also featured in the article called the “Beautiful People”. Moreover, she has modelled and appeared in several other public events.