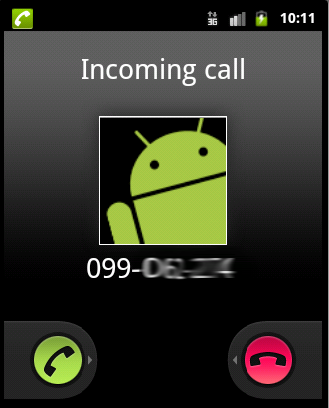 Android is a variation of Linux specially designed for embedded systems such as cell phones and tablets. All its code is open source and Google looks after its versions and manages its updates. Android has received wide acclaim for its easy functionality; it is very customizable, and it has a large community of programmers which produce Applications (Apps) to be run on Android devices. Most of these Applications are free of cost and they do tasks directly for the users.

Due to these reasons a lot of Cell Phone companies use Android as the Operating System for their devices; for example Samsung, HTC, Sony use Android as the default Operating Software in their Cell phones. Android has many versions for different environments; Gingerbread, Jellybeans, Froyo, Honeycomb are a few of its variations.

As mentioned earlier Android gives a lot of customization options to its users. One can basically do anything one want on their Android device. So if you want to set a specific ringtone for someone ‘special’ Android allows you to do that very easily. Ringtones are not just a melodious tone that alerts a person of an incoming call, they can add personality in an Android contact.