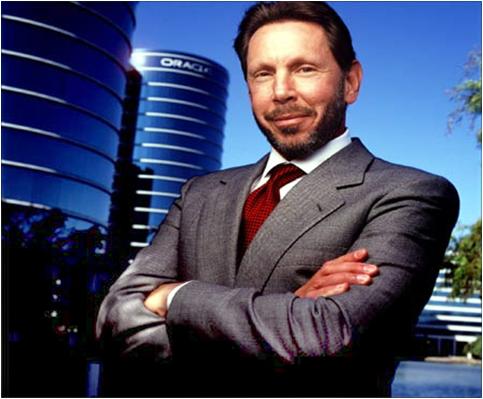 In a deal, the multi-billionaire businessman and Oracle Corporation’s CEO, Larry Ellison, has purchased 98% of Hawaiian island. According to the deal he will be getting 98 percent hold of the island, equivalent to 141 square mile (365 square kilometer), the governor of the US Pacific Ocean state said.  The deal was finalized on Wednesday.

Castle & Cooke, a Los Angeles-based company, was the previous owner of this land. In a statement posted on the governor’s website, the company said that it has started the transfer process and filed a transfer application with the state’s public utilities commission.

“It is my understanding that Mr. Ellison has had a long standing interest in Lana’i,” Governor Abercrombie said. “His passion for nature, particularly the ocean, is well known, specifically in the realm of America’s Cup sailing,” he said.

“He is also a businessman whose record of community involvement in medical research and education causes is equally notable. We look forward to welcoming Mr. Ellison in the near future,” he added.

The price paid by the Oracle Chief is still a mystery but according to a local newspaper, it was in hundreds of millions of dollars.

The seller said that the tech giant Chief is planning to bring substantial investment to Lana’i, which should attract tourism and create job opportunities on the island. In addition, Oracle CEO, world’s six richest man with a $36 billion net worth, is also looking forward to build two resort hotels and a golf course among other amenities.

Lana’i was previously known as “Pineapple Island”, as it was famous for pineapple plantation but in the last decade, it became popular for tourism activities as a key business.

According to the reports from Hawaii Tourism Authority, above 25000 tourists visited the island in the first quarter of this year – which is a 6 percent decline from the previous year.