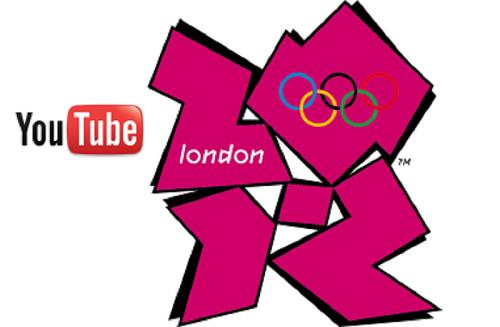 This year, the biggest quadrennial sporting event, which brings the best and brightest athletes of every nation in the world, will be organized in London starting from July 27 to August 12.

Even though Olympics 2012, the highly admired event is going to broadcast through many sports and news channels in the UK and USA, but what about other areas of the world? Obviously, fans from Asia and Africa also want to watch the entire event especially, icing of the cake, opening and closing ceremony and much more tittle-tattles.

However to accommodate the Olympics fans across Asia and Africa, YouTube has made a deal with International Olympic Committee to stream 2,200 hours of HD sporting event coverage, which also include all the medal finals. This live coverage will be broadcasted across 64 territories including Malaysia, Nigeria, Uganda, Singapore and many other countries. The live stream will be absolutely free to anyone having an internet connection and desktop, tablet or mobile computing device.

Olympic fans will also be able to view highlights of every match. In addition to that, you will be able to watch historic content from previous Olympic Games on the IOC channel.  YouTube has already broadcasted Indian Premier League, and now with the Olympics 2012, which eventually gives boost to their website and will be able to make its name as a sports broadcaster.

Timo Lumme, Managing Director, IOC Television and Marketing, said: “We are delighted to be able to offer live online coverage of London 2012 to sports fans free of charge across these 64 markets. We first provided clips on our channel on YouTube during the Beijing 2008 Olympic Games across the region, and since then have continued to provide footage of past Olympic Games across the world on our YouTube channel. Now we will also be able to offer live coverage during London 2012, complementing the excellent coverage provided by our broadcast partners across the world across all media platforms.”