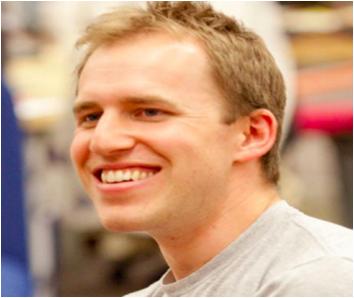 Senior Executive at Facebook has decided to step down in the coming weeks for more entrepreneurial pursuits.

Bret Taylor, who was working as Chief Technology Officer, wants to set up his own venture in collaboration with one of his friends, Kevin Gibbs.

Taylor revealed this news on Friday afternoon in a note posted to his Facebook page, saying he is excited to start his own business but at the same time, he is upset to leave Facebook. He added that he was proud of the recent developments that have taken place at Facebook, including its new camera app for iPhone and integration with other Apple products.

“I had always been upfront with Mark that I eventually wanted to do another startup,” he said in an interview, which was published at the same time as Taylor’s Facebook note. “And we felt it was the best time after the IPO and the launch of some recent things for me to do that.”

Taylor was supervising Facebook’s platform and mobile products when he was given the position of Chief Technology Officer two years earlier. According to reports, two executives who work under the supervision of Taylor, Mike Vernal and Cory Ondreijka, will be taking care of Taylor’s work after his exit.

Taylor was previously working at Google for four years where he worked on different mega projects such as Google Maps, Google Maps API and Google Local. Back in 2007, he started social network Friendfeed and stepped down from Google. In August 2009, he sold this website to social networking giant Facebook.

Facebook CEO Mark Zuckerberg said he had, “enjoyed working with Mr Taylor and was grateful for all he has done for Facebook and proud of what him and his teams have built.”