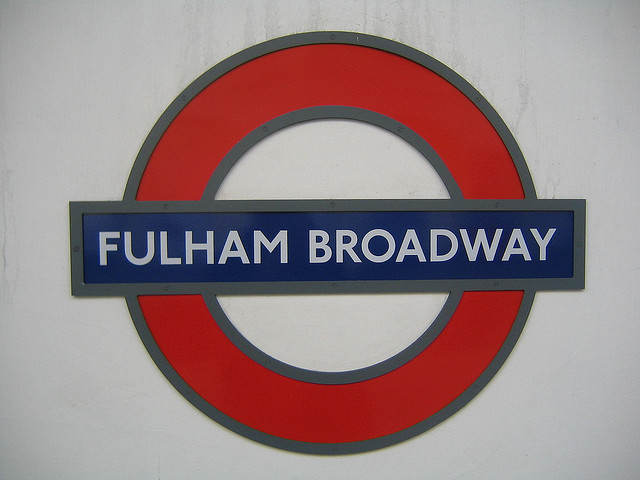 Fulham Broadway tube station is the closest station to Stamford Bridge Stadium, home to the world famous Chelsea football club. The underground tube station was initially inaugurated in 1880 as Walham Green and is part of the Wimbledon branch of the District line. The underground station was first renovated in 1905, and the upgrades dealt with the original station building. A new entrance was also designed by Harry W Ford and it was done to control the crowds exiting Stamford bridge stadium. In 1952, the old name was changed and the present one was given to the station. Another entrance was constructed in 2003 next to Fulham Broadway shopping centre, which is now used as a main entrance to the ticket hall. During match days, the entrances of Eastbound and Westbound platforms are also used by people to enter and exit from the station. The station facilitates with ample car parking, vending machines, toilets, photo booth and assistant staff members. Places to explore near Fulham Broadway Tube Station.