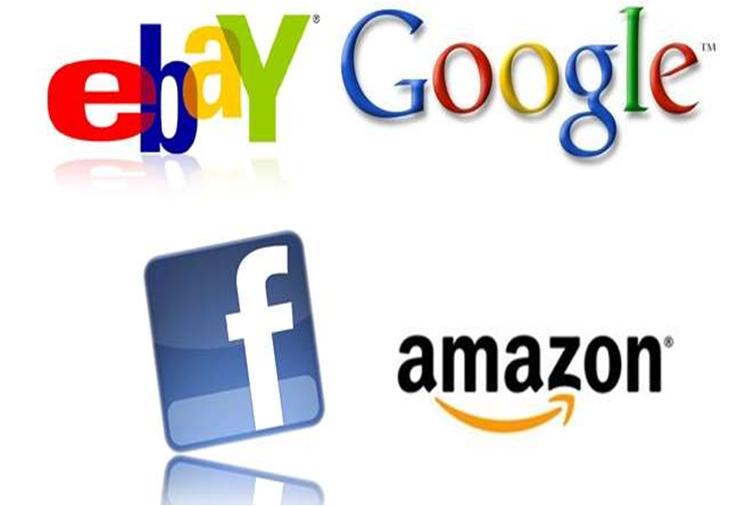 Google, eBay, Facebook, Amazon and other major tech giants have joined hands to form a lobbying group that would protect the interests of the industry and administer political and regulatory issues in Washington.

Known as The Internet Association, the group will raise its voice in Washington against strict regulations that impede innovation. It will be led by President Michael Beckerman, a former advisor to the chairman of the U.S. House of Representatives’ Energy and Commerce Committee.

However, it is still unsure which tech companies will be members of the association and on which issues the focus is going to be on. But according to reliable sources the leading members are eBay, Google, Facebook and Amazon.

These companies leading the Internet Association have been suffering from regulations on strict visa policies to hire overseas workforce, revenue repatriation, privacy, internet security and imposition of taxes on Internet companies.

“We want to educate (lawmakers) about the impact of the Internet in their congressional districts,” said Beckerman. “In September, we’ll do a full rollout and announce companies and announce policy positions.”

Previously, the search engine giant Google was investigated various times by the U.S. government. On one instance, it was to see if it promotes its own products in search results. Similarly, Apple also faced severe investigation by the FTC (Federal Trade Commission) for its anonymous business relations with Google.

It has been observed that Facebook and Google have made a major boost in their federal lobbying spending. Facebook has increased up to 200 percent on federal obbying in the second quarter, and spent a huge amount of $96,000 on various issues.

Google, on the other hand, had spent more than $3 million on federal lobbying in the second quarter.