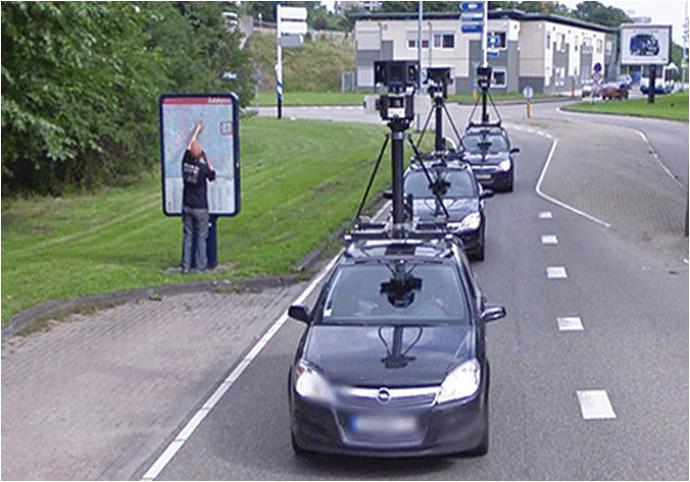 Google confessed that it failed to delete all the data gathered from Street View mapping cars in 2010 with the help of sophisticated equipment used in the vehicles.

The data was collected in 2010 in several countries, but regardless of repeated assurances by the search company to public and the Information Commissioner, it is unable to clear the complete data which includes user names, passwords, history of internet chats, telephone numbers and other personal information.

“Google has recently confirmed that it still has in its possession a small portion of payload data collected by our Street View vehicles in the UK. Google apologizes for this error,” Google Global Privacy Counsel Pete Fleischer wrote to Steve Eckersley, Head of Enforcement at the UK’s Information Commissioner’s Office (ICO).

The data was collected from several other countries including Australia, Ireland, Austria, Belgium, Switzerland, Netherlands, Sweden and Norway.

Google wanted to annihilate the data but ICO told the company to deliver the computer discs having personal information to the commission, so that it can send them for forensic analysis for further investigation as soon as possible.

The commission wants to investigate exactly what type of data is contained in the files before it takes any legal action against the company. However, an inquiry has already been re-opened by the commission against Google Wi-Fi sniffing.

An ICO spokesman said: ‘This information should never have been collected and the company’s failure to secure its deletion as promised is cause for concern.’

In case Google is found of violating the consumers’ right and Data Protection Act, it could face a severe penalty of around £500,000.

In addition, the privacy watchdog has asked Google to immediately provide its stored data before the commission will take further legal action against the company.