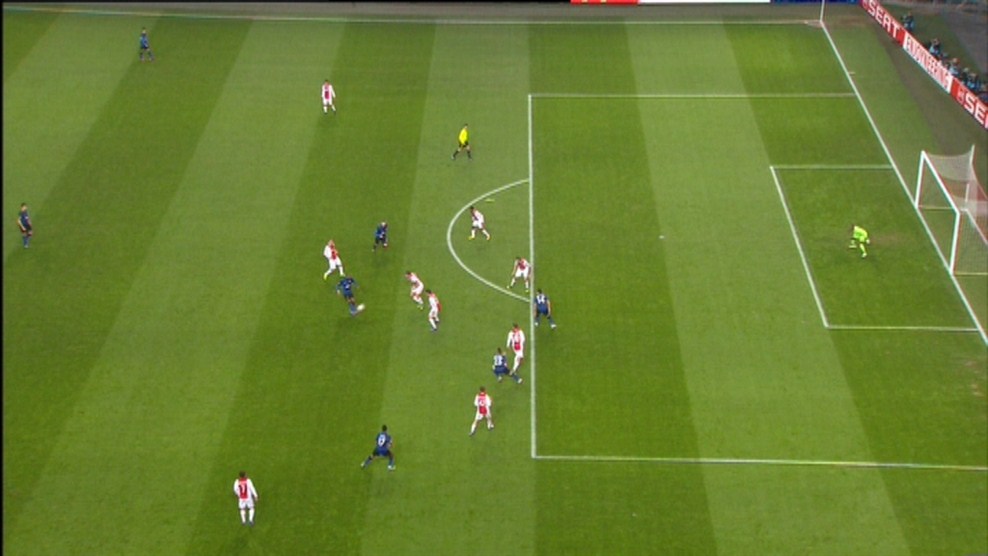 Beating the offside trap in soccer is probably the most difficult thing for a striker. You have to make sure that you are running with the perfect pace and while the ball is played behind the defender, not even a single inch of your body should have crossed the defender. So basically, you have to outrun the defender in such a way that you are actually behind him when the ball is played and you catch the ball before him. The advantage you face in this scenario is the fact that he is facing the player who plays the ball and you are facing the side where you have to run. A few players are really good at beating the offside trap and they eventually end up scoring extraordinary goals for their respective teams. Mastering this art is difficult and players such as David Villa, Fernando Torres and Javier Hernandez are rarely seen going offside as they are not only quick, but they also know how to get around defenders during a game.


Posted by master-yoda in Outdoor Games