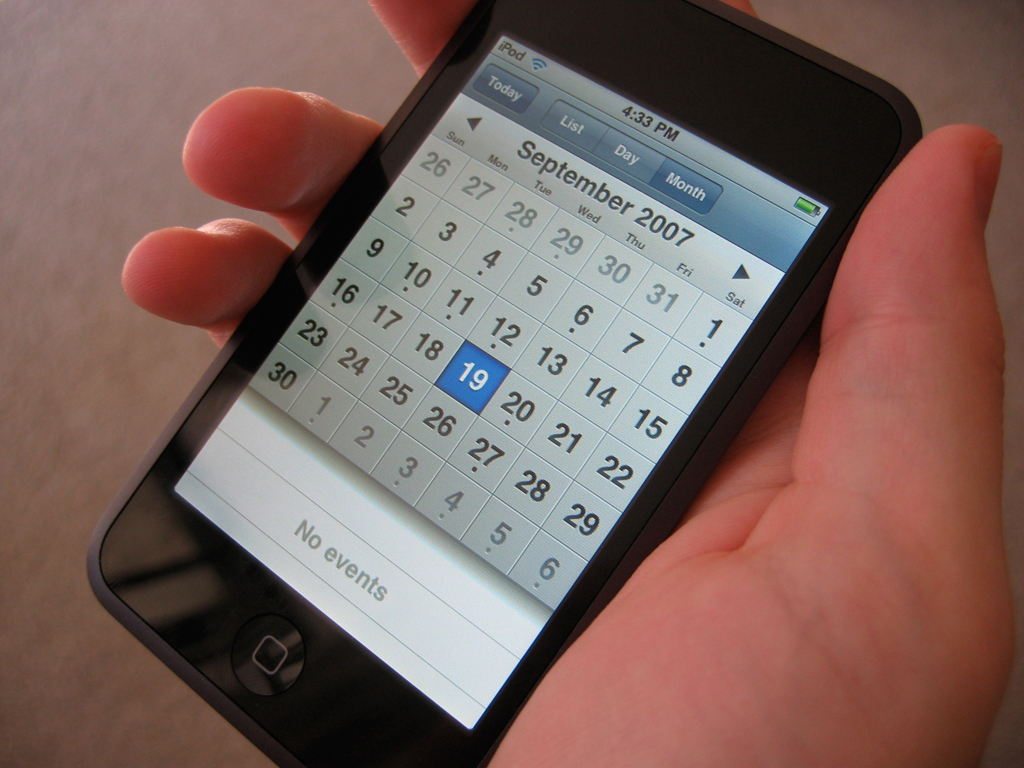 iPod is an MP3 player which is made by Apple Inc. Ever since its launch, it has taken the industry by storm and has completely changed the way artists, music lovers and enthusiasts managed their music libraries. It gave the music industry such a huge boom which probably no other product could have given. It was Apple Inc.’s late founder Steve Jobs’ vision that he changed the industries for centuries to come, and indeed he did. Not only the music industry, Jobs’ revolutionised television, movies, games, personal computers to such an extent that there is no other example in the history of one person being able to change the fortunes of so many industries all by himself.

Apple Inc.’s MP3 player, iPod has undergone many facelifts ever since its launch. Way back when it was launched, it used to be a thick, bulky device but it is not the same case anymore. It is sleek, slim, handy and can be carried around easily.

Ever since the introduction of Apple’s flagship product, the iPhone, the Cupertino-based giant has also enabled the iPod to do many tasks which the iPhone does. Now it is called iPod Touch and has the ability to take pictures, record videos, play games, organise your calendars, make business appointments and so much more. This article will explain, how you can delete a calendar event on an iPod Touch.