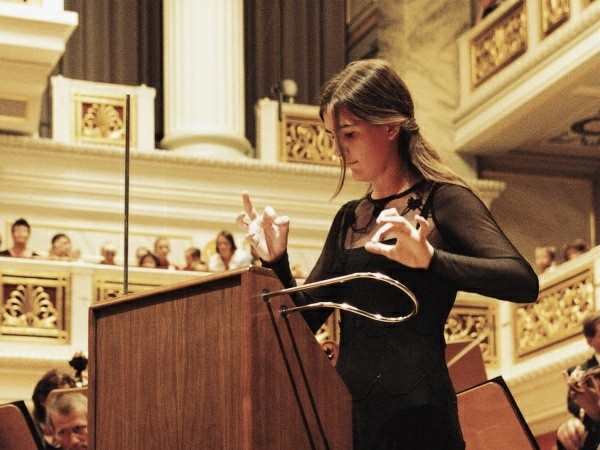 Theremin instrument is a music instrument through which music is created without even touching the instrument. It was invented in 1919 by a Russia physicist, Lev Termen, who later changed his name to Theremin.

The Russia physicist originally invented this instrument to replace an entire orchestra. However, his goal was never accomplished completely, though, the instrument gained recognition from masses after bands in the late 1960’s started to use the instrument. Jimmy Page of Led Zeppelin used a variation of Theremin throughout the band’s career. Several music bands these days still use the instrument in order to add variations to their sound.

Playing the Theremin instrument is an extremely difficult task. However, one can certainly learn the basics and then practice regularly for mastering the art.


Posted by robertson in Performing Arts