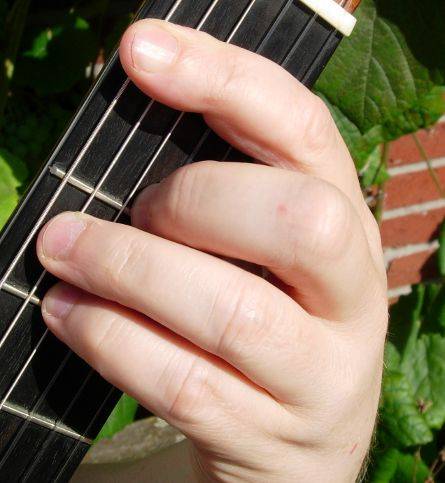 The F Major chord is probably the most difficult chord to play when it comes down to amateur learners. If you have just started playing the guitar, the open chords seem extremely easy to play. However, it might become difficult for you once you start playing chords such as F major, F#m, G#m, and others which rely on your ability to hold down bar chords. New learners mostly don’t learn bar chords because their fingers start aching and they can’t stand that. However, if you can’t hold down a bar chord, you can always play an open F chord, which might seem difficult but it is not. Here is how you can play the F major chord.