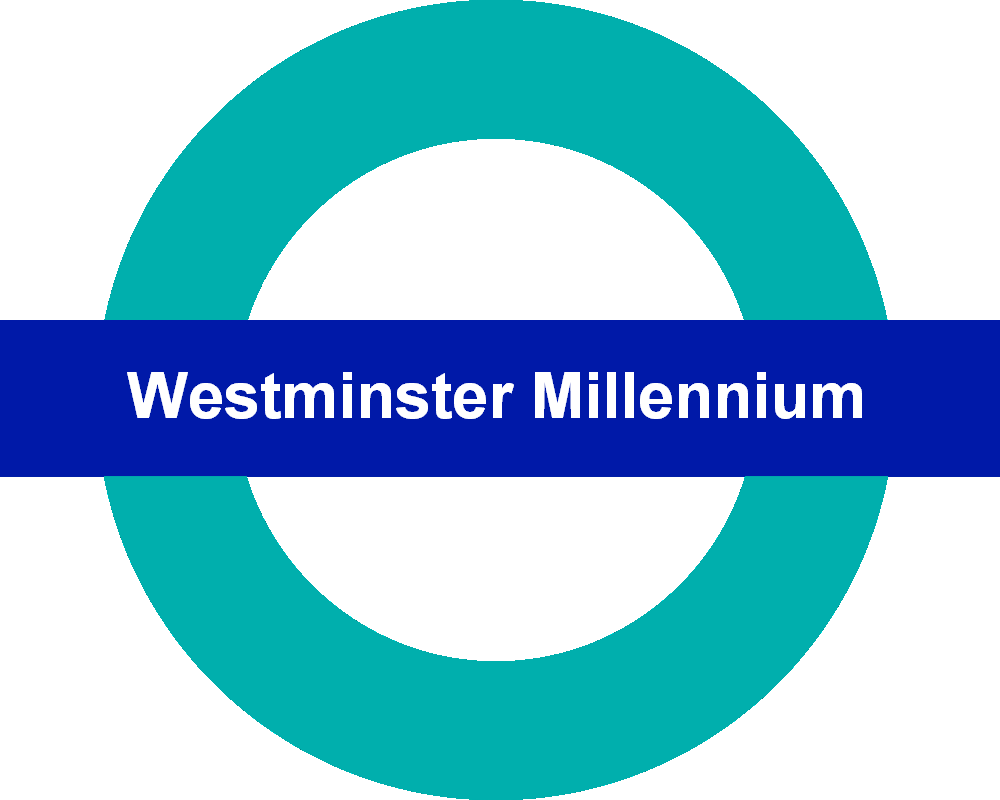 Westminster Millennium Pier is located on River Thames in Westminster City. Opened in 2000, it is managed by the London River Services, and operated and funded by Millennium Commission. Westminster Bridge can be found close to the Westminster Millennium Pier, along with some prominent and famous landmarks of London like Big Ben, while several cruise and boats also operate on this river. The Boats and cruises that serve this pier include City Cruises and Crown River Cruises. There are some exciting sightseeing and other beautiful attractions like Westminster Churchill Museum, The Boudica statue and Cabinet War Rooms as you undertake your journey.