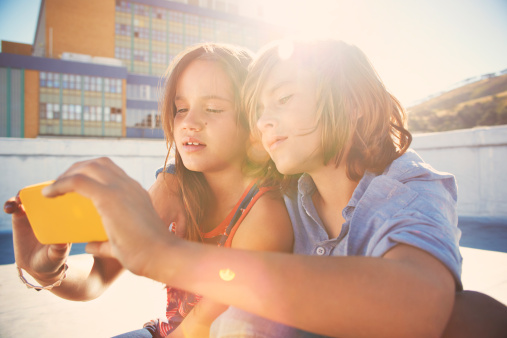 There are certainly some critics, but Windows 8 has received a good response overall. Its features can be questioned to a certain level in computers, but it is absolutely awesome in the mobile phones. Apple and Android are still the big players, but Windows 8 has given a massive boost to the Windows phones.

There is hardly any stability issue in Windows 8. Its speed and applications are also admirable. Quickly after its release, many mobile manufacturing companies stepped forward, and built a working relationship with Microsoft. Now there are so many Windows 8 phones available that it becomes slightly difficult for the consumer to make a choice.


Posted by lewis-tom in Mobile Phones