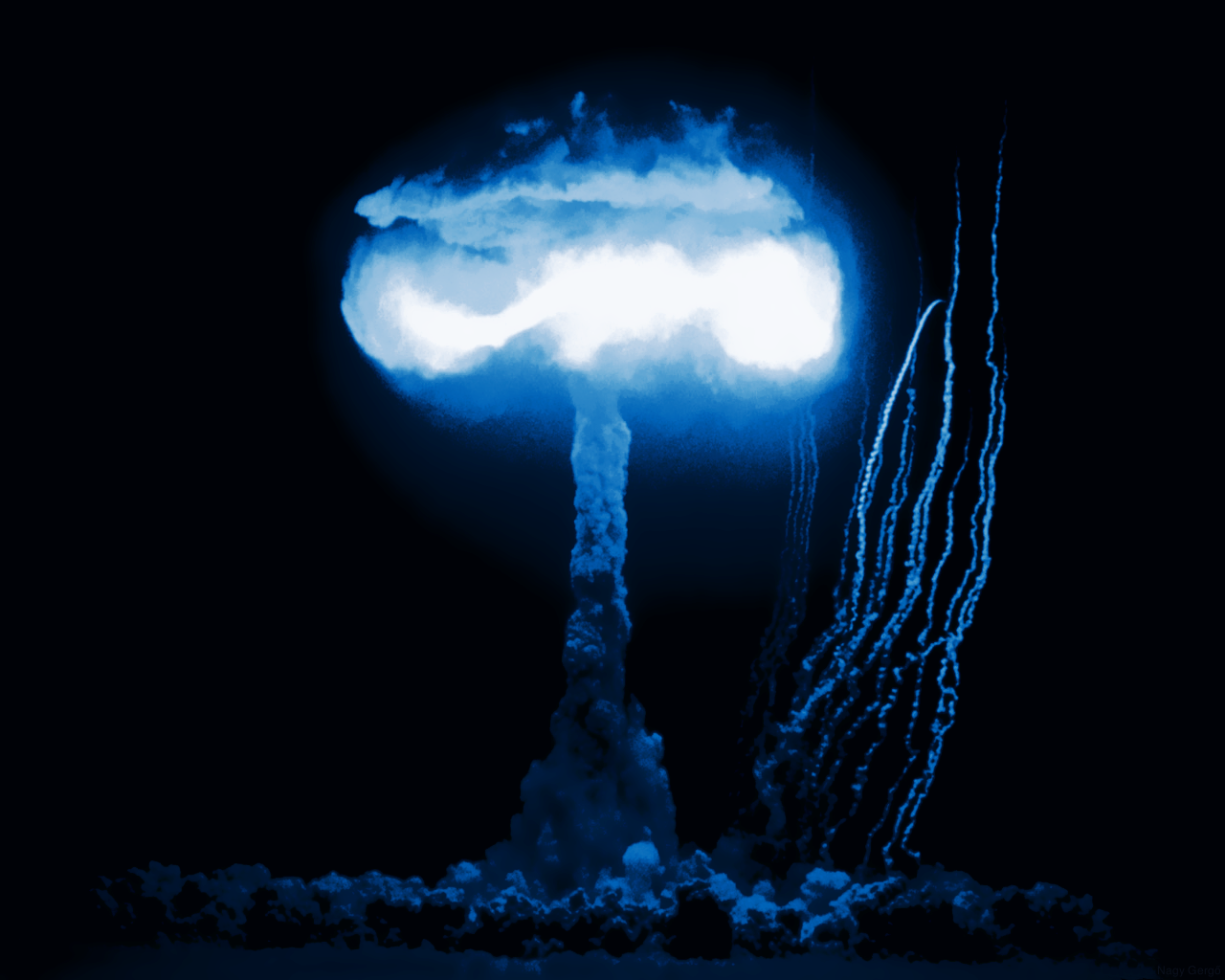 In today’s world numbers of armies do not matter as much as the accuracy and lethality of the weapons used by the nations. It is due to this fact that countries today focus on improving the quality of the weapons at their disposal that concentration on increasing the number of the foot soldiers.

The might of a country is judged by the advancements in their defence equipment, which is why the United States of America while not having the largest number of soldieries dominates the world with its state of the art weapons. To learn about the top ten most advanced military weapons world keep reading the article.


Posted by mark-karev in Services